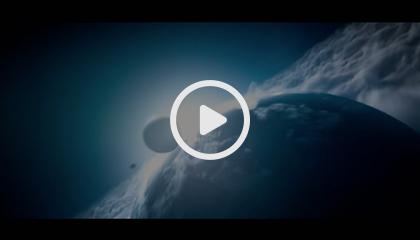 It has participated or held in 5 banks and 1 insurance company.

Development strategy: based on the energy and chemical industry, with the financial investment as the main part, the logistics clean energy and mineral resources as two wings, it gives full play to the group effect that each sector in Zhongrong Xinda Group complement each other’s advantages and collaboratively support each other to form a new circular economy operation system with integration of industry and finance of finance, logistics, resources and energy to promote Zhongrong Xinda to cross the border and cross the industry to be bigger and stronger, so as to build an international comprehensive group company. 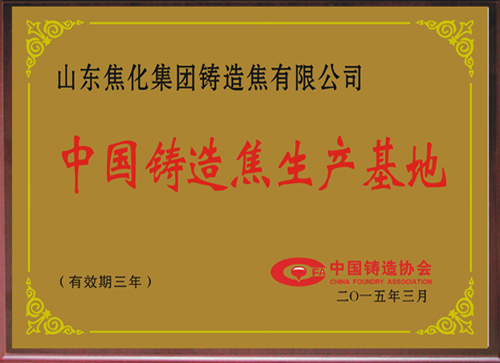 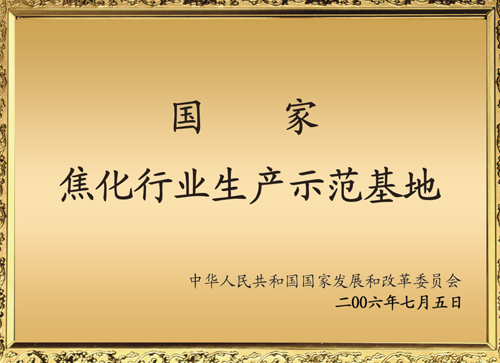